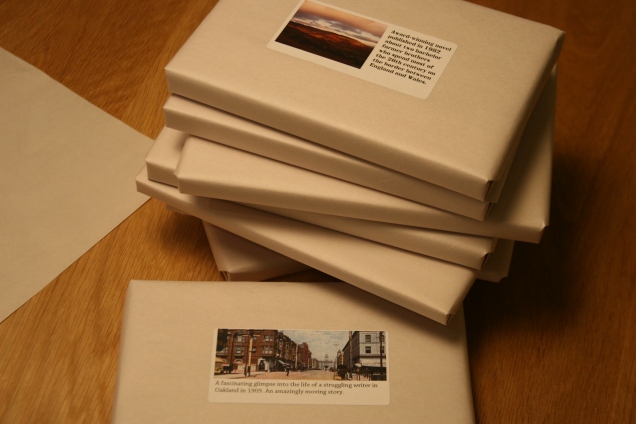 Eons ago–August 2014 to be exact–Simon Savidge visited Washington, DC after attending Booktopia in Asheville, North Carolina. We had plans to record lots of episodes of The Readers while he was in town so that we could have some back-up episodes for when we didn’t have time to record. Well you know what they say about the best laid plans:
“Simon ignores them and runs around Washington instead.” It’s an oddly specific bit of folk wisdom that seems to be entirely true.

One of the episodes we were going to record then was to choose seven books that each of us wanted the other one to read. Not necessarily our favorite books, but books we thought the other one would enjoy but probably not pick up on his own. (I think the initial thought was five books, but then I wanted to do 10 so we had to split the difference.)

Well, we finally got around to recording the episode about 18 months later and it went live recently. Before it was recorded I wanted to do something nice for two women who had done something very nice for me and who are listeners of The Readers, so I sent them each a copy of my seven books. I wrapped up each book and affixed book-specific labels that gave clues to the contents of each package.

High on my list of things I love to do is wrap gifts. Especially firm, rectangular gifts. Such a joy.

See if you can match the books with the labels. 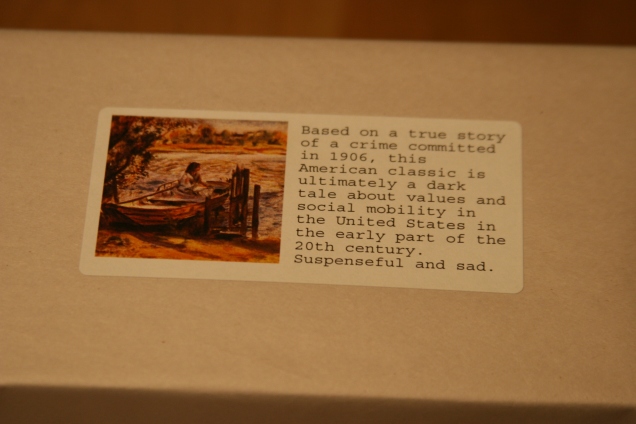 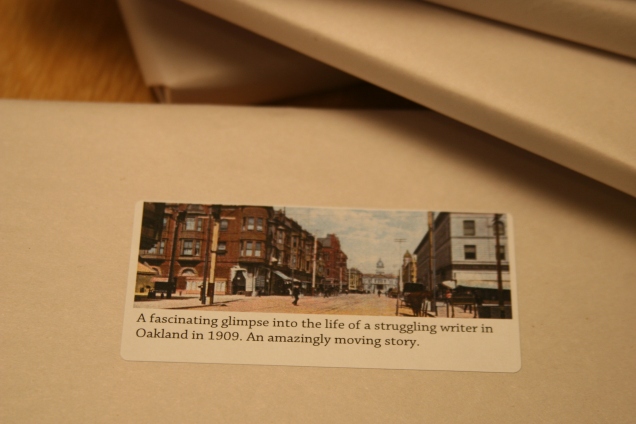 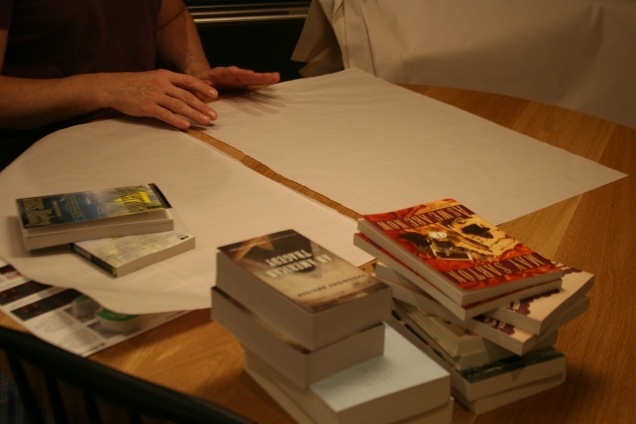 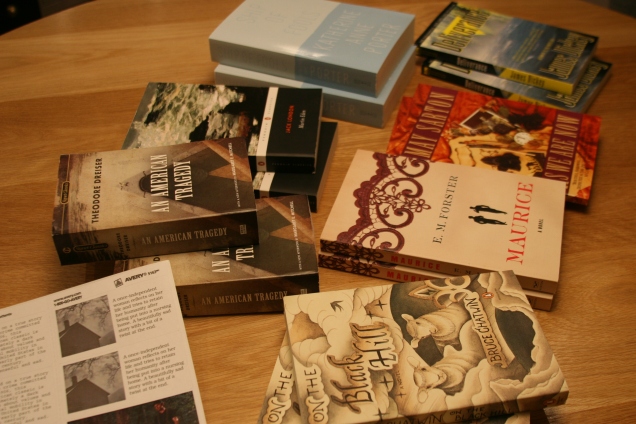 22 thoughts on “Seven books and a guessing game”