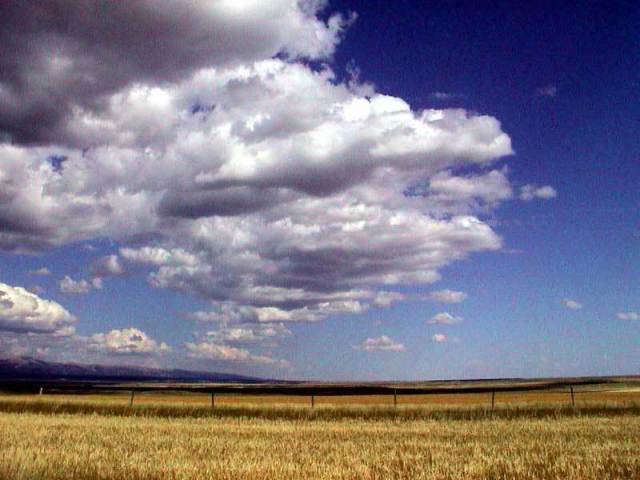 I just got an email from a reader in Toronto who is going to Kansas City, Missouri next week and asked me if I knew of any good books that take place there.

I don’t know of any books set in Kansas City. However, I have a few ideas about some truly great books–masterpieces, in fact–that at least put you in the general geographic area. The good news is that these are all books that I LOVED.

I have only been to Kansas City once in my life for a brief business trip so I am by no means an expert. The odd thing about Kansas City, MO is that the state of Missouri, although considered part of the Midwest is also kind of the western most edge of the South. But the state of Missouri, and Kansas City itself of course, border on the state of Kansas which is really the start of the Great Plains which stretch north and west and make up the physical and perhaps mythically figurative heartland of America. (I’ve just looked at a few maps of the “the Great Plains” and while they are broad and span many states and provinces, the border is more narrowly drawn in reality than it is in my head. So what, my mental map is going to stand.)

A book that is set in the state of Missouri is Stoner by John Williams. Follows a dirt poor farm kid who goes off to college in Columbia, MO and ends up eventually becoming an English professor there. The contrast between his life on the farm and academia I think presents a theme not uncommon to kids in the rural Plains states.

A book set in the state of Kansas is the bone chilling, compelling, controversial, best selling, and wonderfully written In Cold Blood. Truman Capote’s masterpiece fictionalized volume of non-fiction about a family murdered in their home.

And finally, there are two books that take place in the neighboring Plains state of Nebraska that are true classics in every sense of the word and have a universality that tugged at my heartstrings having grown up in Minnesota which is kind of the northern edge of the Plains before they turn into the north woods. They are of course, My Antonia and O, Pioneers by Willa Cather.

No doubt my readers, maybe Molly from My Cozy Book Nook in particular who lives in the that part of the world, will have some suggestions?