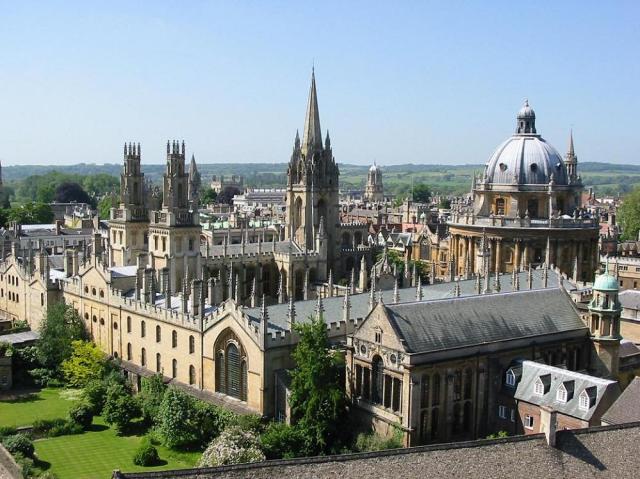 I think this is probably fodder for more than one post, but here it is all lumped together…

While I make my way through the fabulous 500+ pages of Widow Barnaby by Fanny Trollope I thought I would blog about something that has been on my mind for a while.

In a way this is less of a post and more of an invitation for my British readers to weigh in on the Oxbridge stranglehold on British fiction and an opportunity for anyone to chime in on Academia in literature in general.

In American literature New York City looms large in the same way that London looms large in Britain. But I don’t think there are any equivalent U.S. educational institutions that are as all pervasive as Oxford and Cambridge are in British lit. I suppose Harvard and the rest of the Ivy League may have disproportionate representation in American lit, but again, not as omnipresent as the O&C megaliths. Not just as institutions that produced so many writers, but also as background in so many novels. And it is not just that they seem somewhat ubiquitous but that there is almost a complete lack of mention of other universities. Almost as if there weren’t any other Universities in Britain. It is very easily the case that I am just reading the wrong stuff. After all I don’t read a lot of modern fiction. Is this a story of a publishing industry that wouldn’t give the time of day to the so-called redbrick Unis?

And please, before you yell at me for being a dumb Yank, please know that I cast no aspersions on either Oxford or Cambridge, and I obviously love reading the fruits of their academic loins.

This discussion also begs the question about writers writing about becoming writers, and in many cases the academic milieu from whence they sprung. I love academic novels. The brilliant Stoner by John Williams (at a University in Missouri) is the first one to come to mind, and Wallace Stegner’s Crossing to Safety (at a University in Wisconsin) is the second. But then there is that whole world of academic novels where they focus on the writer becoming a writer. I also love those books as well, but tend to feel like the author is cheating a bit by writing some warmed over autobiography. And although I love those types of books, I think I reserve my highest praise for authors who come up with worlds way outside their own experiences (Margaret Atwood, Ann Patchett, Muriel Spark, Ian McEwan, to name just a few).

So what think ye? Oxbridge, academic novels, writers writing about becoming writers…pick one or all and let me know what you think.

And while you’re at it, tell me your favorite academic novels or your favorite novels about writer’s becoming writers, or any good novel that uses some other British university as a setting. And if you have lots of opinions like me, give me all three.

Although I don’t really know of any specific academic novels about these particular intitutions, here are the three academic settings that shaped my life (some more than others): 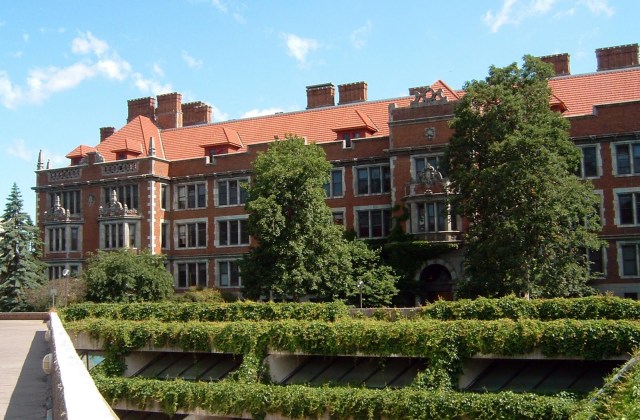 19 thoughts on “The Oxbridge Literary Complex and Academia in Literature”