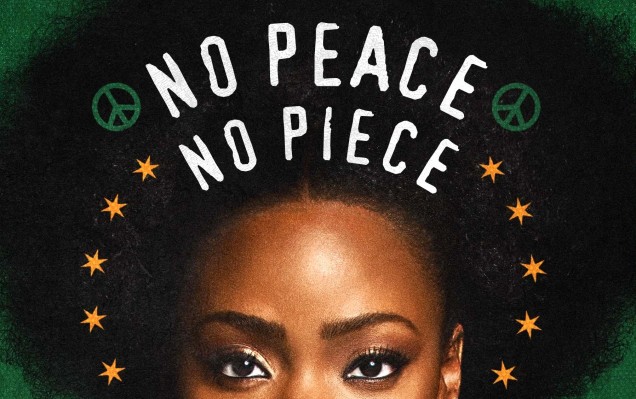 One summer when I was in college, a very sweet, cute, aspiring actor asked me out on a date. Soon after that he invited me to a performance of Aristophanes’ play Lysistrata that he was in that took place in a park near my apartment. It was a beautiful Minnesota summer evening and it was a fun, no budget, production that took place right on the grass in front of us–in other words, a very far cry from Chi-Raq, Spike Lee’s adaptation of Lysistrata.

For those that don’t know the original play, it is about how Lysistrata convinces her fellow women to withhold sex until their men stop making war. Spike Lee takes the story and plops it in the middle of violence-plagued, modern day Chicago. As far as I could see he spared no sacred cows in assigning blame and the experience is heartbreaking and angering–especially when you stop to think about the scale of the violence going on in the city. In the 6 weeks they were on location making the film, 65 people were shot dead in Chicago and another 331 were injured by gun fire.

The satire and humor that Lee uses is just enough to let us into the deep pain and frustration that mark the lives of the people living in violence-torn neighborhoods. And he maintains all the theatricality and poetry of ancient Greek drama but makes it distinctly of our time. His message is direct, and powerful, and entertaining. Some have complained that this kind of tragedy shouldn’t be entertaining but if it gets even a few people thinking, that’s a good thing.

The film is available streaming on Amazon and is well worth it. I suggest using the subtitles when you do because it really helps you appreciate the cleverness of all rapid fire poetry. It’s like reading/seeing/studying an ancient Greek drama. You don’t want to miss any of the nuance.

3 thoughts on “Lysistrata takes on gang violence, the NRA, and income inequality”