When we went out to our car to head off on a long scenic drive from Kent to the Cotswolds, we noticed that one of our tires looked a bit low. As we headed out of town we looked for a service station to put some air in. Well, we really didn’t come across a station as we left town and and quite oddly we didn’t find one the whole way to Hastings. But by that time, we realized that our tire was more than a little low on air. We had a full-fledged flat tire. With nowhere to pull over we finally managed to make our way to a residential street so we could call for help. Thankfully John needed his work Blackberry to work while were in the UK so we had a working mobile phone. We called the emergency number for Hertz who then dispatched an Automobile Association van that showed up in about 45 minutes and changed the flat tire. But the very nice AA technician also told us that the tire was in shameful condition and that two of the other tires were in a similarly bad shape and shouldn’t be driven on. So we got back on the phone with Hertz who directed us to call ATS, one of their service providers to look at the other two tires.

We made our way to the nearest ATS which was only 4 miles away. The very helpful people there fixed up the other two tires. Their report indicated that 3 of the 4 tires on the car were in illegal condition and would not pass an inspection. In the UK, the tire tread has to be at least 1.6 mm deep to be legal for driving. On three of our tires the tread was a whopping 0.0 mm. I even overheard one of the techs say that some of the treads were less than zero. Essentially Hertz had us hurtling down the motorway in a deathtrap.

When all was said and done the whole process put us about six hours behind schedule. Gone was our chance to see Wherwell, a pretty village along the river Test. Gone was our reservation for lunch at Marco-Pierre White’s Yew Tree Inn. But in the end we made our way our wonderful B&B just outside of Winchcomb in Gloucesterhire. With the long English evening, a bit of Victoria Sponge I had picked up at M&S, and nothing but the sound of bleating sheep we couldn’t have been happier.

(And by the way, when we returned the car to Hertz, the first thing the agent said was that they wouldn’t charge us for the new tires! Then she told me that since the car was fixed on Wednesday, they would only charge me for the rental from Wednesday to Sunday. I guess she thought that we should pay for every day that Hertz wasn’t actively putting our lives in danger. When I very firmly, but politely told her “No, I won’t pay anything for this rental.” She seemed perplexed. I went on to explain the gravity of Hertz’s negligence in giving us a car that was illegal and not roadworthy. Finally, after explaining the UK law to them and uttering a few words about endangering our lives in this illegal vehicle she finally went off to speak to a manager before agreeing not to charge us anything.  Now I just need to get our money back from the prepaid portion that was paid to AutoEurope.)

[6/21/12 UPDATE: The Area Operations Manager from Hertz tracked me down to apologize for my experience. He not only noted that steps were being taken to ensure the same kind of thing didn’t happen again but he also acknowledged that his team’s customer serviced approach could use some improvement. His simple acknowledgement of the challenges we faced goes a long way to restore my confidence in Hertz.] 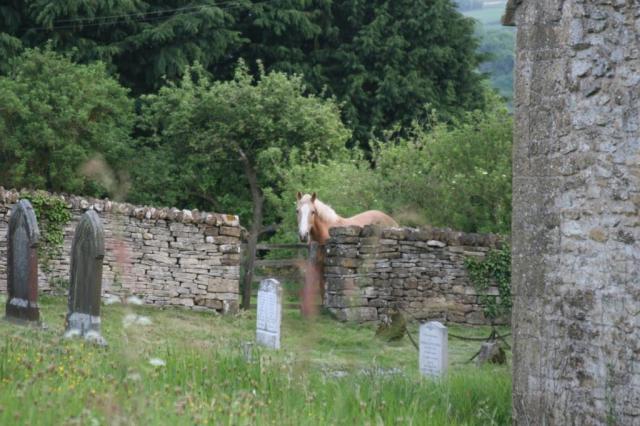 13 thoughts on “UKDay5: Nighmare on wheels comes before rural bliss”