As you have already seen, our penguin-filled hotel in Rye was absolutely charming. I could have easily plopped down on the bed and taken a nice long nap. But the charm of Rye beckoned. We were lucky enough to be in town on one of the two days that Lamb House–the home of Henry James, E.F. Benson, and other literary lions (and lionesses)–was open. There isn’t a whole lot to see at Lamb House but with our National Trust membership, we didn’t have to pay so I wasn’t too disappointed.

I had been to Rye once before in 1992 when I was working in London. The town was even more charming then I remembered. Rye is almost coastal, and one can glimpse the sea across the estuary and marshes. The oldest part of town centers on the 1100 year old church and the compactness of the area, the cobbled streets, the way small lanes meet up with other small lanes, and the remnants of an ancient castle really make the place feel like a wonderful film set. It is a little hard to explain the feeling this gives one, but it really allowed me to step back in time. I loved seeing it again.

For those who don’t know, the great Mapp and Lucia by E.F. Benson was set in Rye (aka the fictional town of Tilling). If you haven’t seen the 1980s TV adaptation of that book you really must. It was filmed in Rye to great effect and had an amazing cast that included Prunella Scales, Geraldine McEwan, and Nigel Hawthorne. Seriously, anyone who is interested in my blog will love this series.

One of the great things about staying in the heart of an old place like this is relishing your insider status, and the quiet, that descends when the tour buses leave for the day. After dinner we had one final stroll through the quiet streets around the church. It was just lovely. 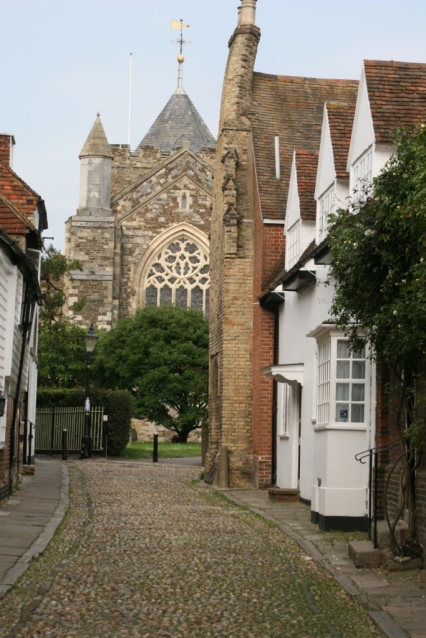 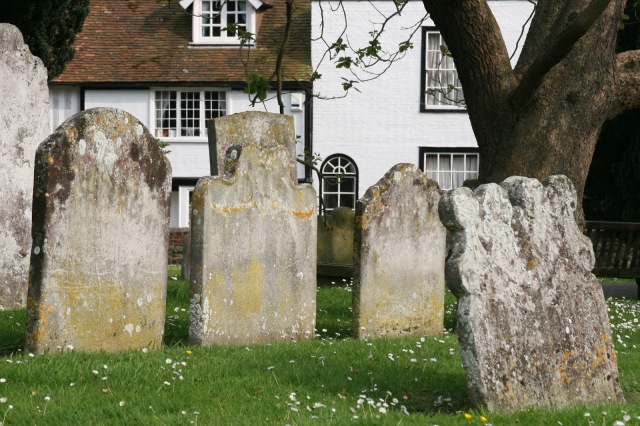 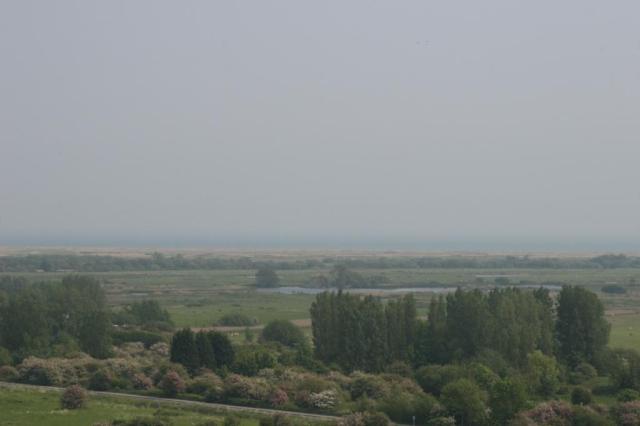